After working in fashion and music industry photography, Tom Pilston began working as a freelance photojournalist in London in the mid eighties.

Tom left the Independent in 2007 to work as a freelance.

Throughout his career, Tom has also worked extensively for many Aid agencies and NGOs. 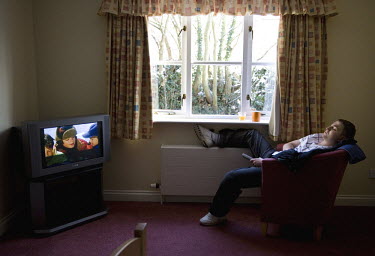 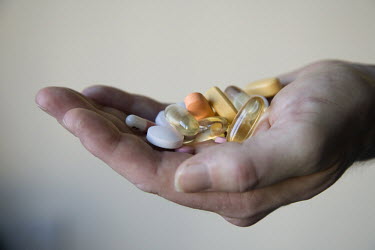 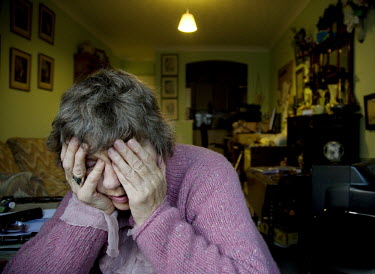 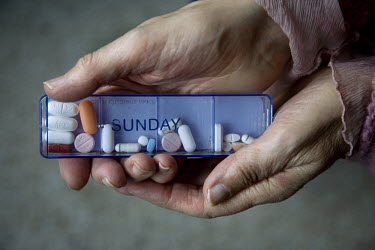 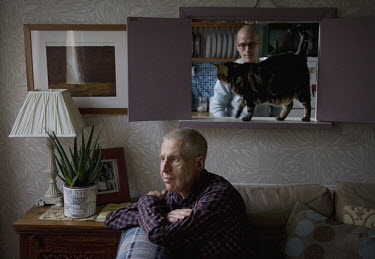 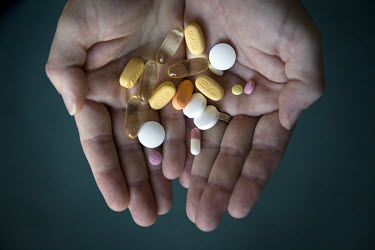 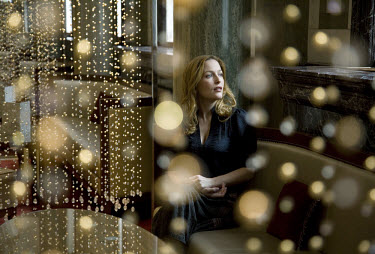 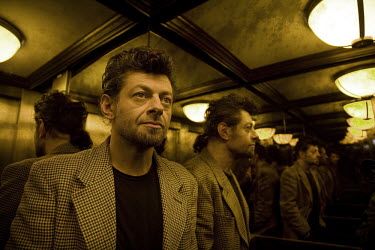 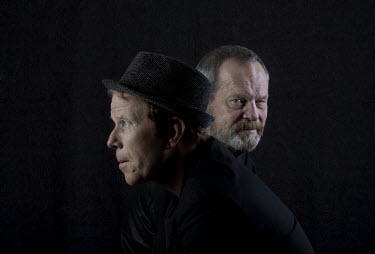 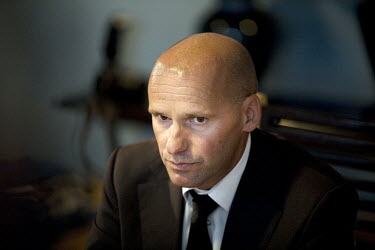 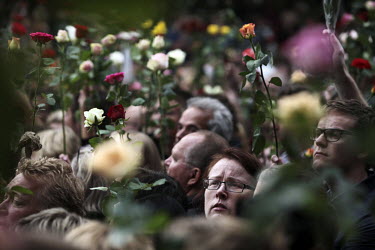 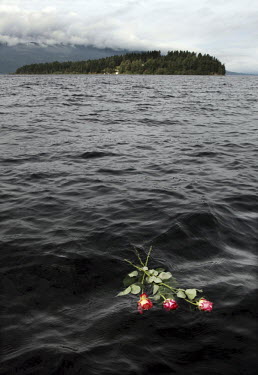 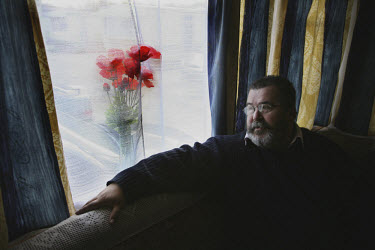 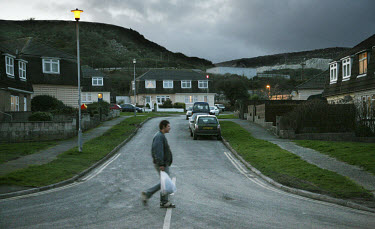 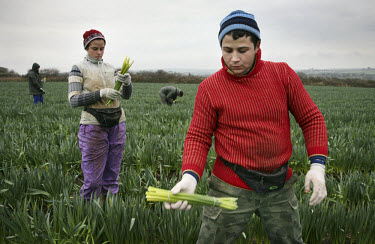