Xavier first became interested in travelling, later in journalism and finally in reportage photography, where it all merges. His first international assignment was with an NGO providing eye care in post-war Bosnia. He has also collaborated with MSF and Intermon Oxfam.

While studying at the University of Westminster, in London, he became a photography correspondent in the UK and Ireland for La Vanguardia, a Spanish newspaper based in Barcelona.

Xavier is currently based in Barcelona and works as a regular contributor for La Vanguardia and its Sunday magazine.

He has travelled worldwide working on long term assignments, for example the reportage "Trip to the future" (2007-08) which examined how key countries - China, Japan, USA, UAE - are preparing for the technological challenges of the future. 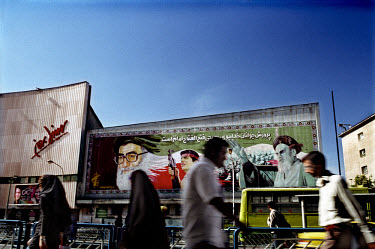 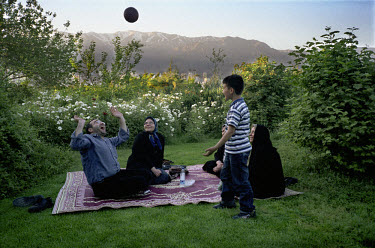 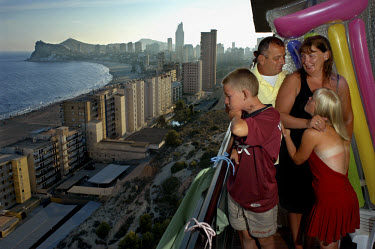 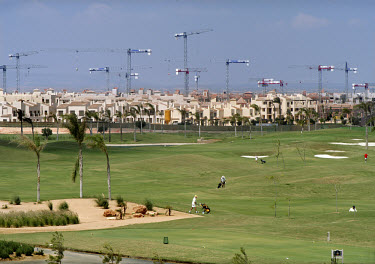 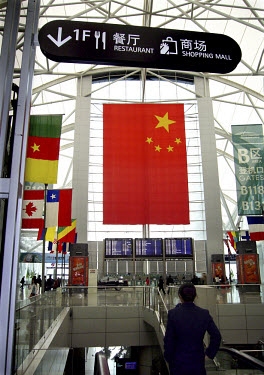 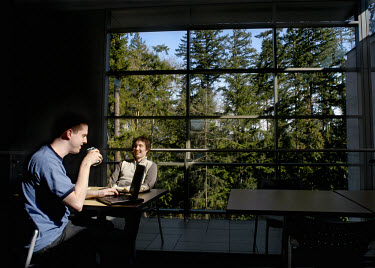 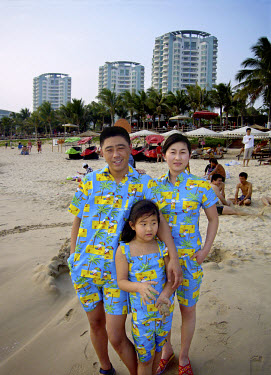 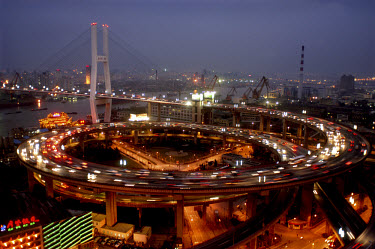 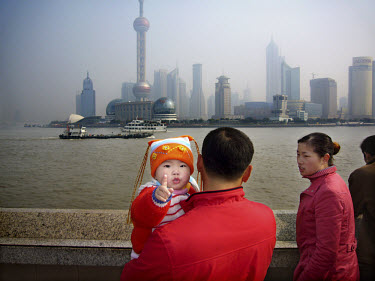 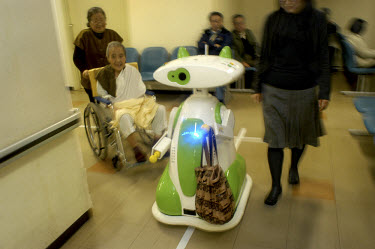 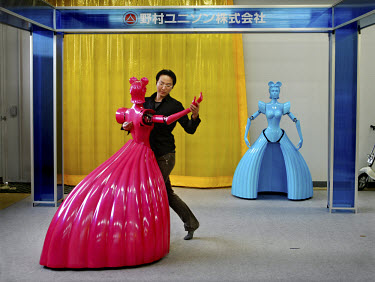 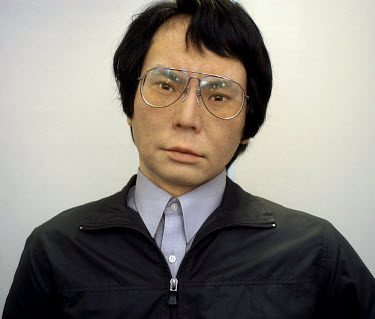 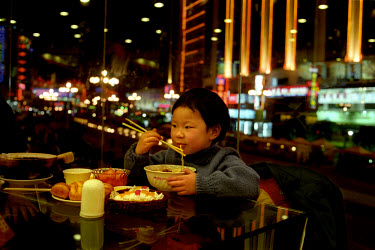 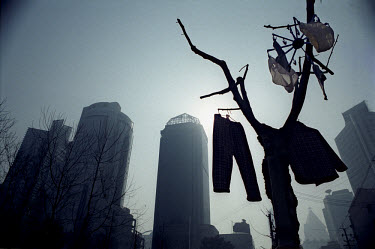 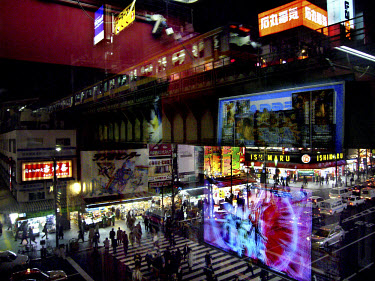